Top 5 Words And Phrases To Ditch From Your Vocab 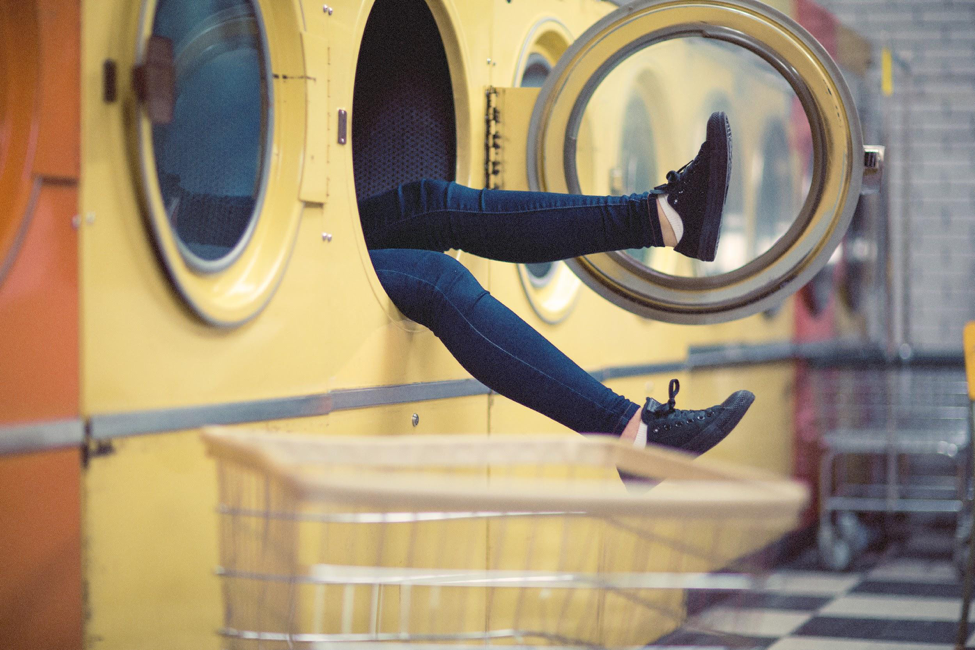 Over the past year or so, I started to notice myself saying certain words far too often. It was a bad habit that I had fallen into. Then, I started noticing other people around me using these words excessively too and realized it wasn’t just me who had fallen into the same pattern. Your thoughts and words can truly impact your world, which is why this is SO important.

Let’s take a deeper look into each of these words and phrases and discover why they don’t serve us in a positive way.

Most of us drop the F-bomb like it’s going out of style. It’s no surprise though, we are all afraid of failing, it’s human nature after all. If you think about it, there really is no such thing. Instead of saying I failed try saying something positive such as I’m learning. That feels much more empowering, doesn’t it? After all, failure is just opportunity in disguise.

This was my response –

“First of all you need to stop saying you should. I caught myself saying I should have and be all sorts of things but then I realized – There are no shoulds.  We are exactly where we need to be at this very moment. Whether we are happy about where we’re at in life or not, it’s where we are meant to be today. Never compare yourself to other people because each person is on a journey that is unique to them.”

The point is we need to stop worrying and stressing ourselves out by where we think we should be and what we think we should have. Be kind to yourself. There is no sense in beating yourself up over what you think should be your reality. So the next time you want to say, “I should” replace it with, “I will” instead. A simple yet powerful change.

How often do you make excuses? How often have you heard “I was going to but ….” , “I’ve always wanted to but….” fairly often, right? Breaking the habit of making excuses and admitting fault can be hard. However, when you start owning up to your mistakes, you are exemplifying two important qualities: maturity and accountability. This in turn will gain the respect of others.

Hate is a negative emotion. It causes muscles to tense up, increases heart rate and shallows our breathing. The next time you catch yourself about to say I hate try replacing it with I prefer. Doesn’t that sound better? I love how that simple change in word choice can dramatically improve a statement. Besides, being hateful doesn’t provide any benefit to you.

When you say “I hope” you are basically saying you surrender the control you have over a particular situation. Therefore, you no longer posses the power to influence change. I understand that sometimes we don’t have control over certain situations but the one thing we do have control over is our attitude and how we react. So, next time you begin to say I hope, start saying I know. Affirming that you know something to be fact instead of wishing it into existence is a very powerful practice that I encourage you to try.

I know this might be a lot to remember at first. The important thing to focus on is making progress. I am by no means perfect. I still say these words sometimes but I try to be mindful of the words I use.  The main goal is to keep your words positive.

What words or phrases have you thought about ditching from your vocab and why?

Feel free to share them in the comments below. 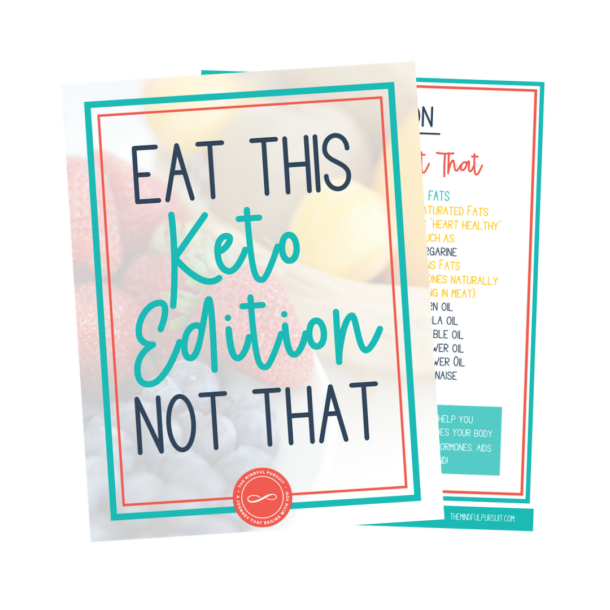 Snag your FREE KetoEdition: Eat This Not That

What's included: A full list of keto approved foods, a list of foods to ditch and helpful tips as you transition into your ketogenic lifestyle!

One more step! Make sure to head over to your inbox to confirm your subscription so I know I have your correct email :) Enter your name and email and receive a full list of Keto-Friendly foods.

You have Successfully Subscribed!

This website uses cookies to improve your experience while you navigate through the website. Out of these, the cookies that are categorized as necessary are stored on your browser as they are essential for the working of basic functionalities of the website. We also use third-party cookies that help us analyze and understand how you use this website. These cookies will be stored in your browser only with your consent. You also have the option to opt-out of these cookies. But opting out of some of these cookies may affect your browsing experience.
Necessary Always Enabled
Necessary cookies are absolutely essential for the website to function properly. This category only includes cookies that ensures basic functionalities and security features of the website. These cookies do not store any personal information.
Non-necessary
Any cookies that may not be particularly necessary for the website to function and is used specifically to collect user personal data via analytics, ads, other embedded contents are termed as non-necessary cookies. It is mandatory to procure user consent prior to running these cookies on your website.
SAVE & ACCEPT